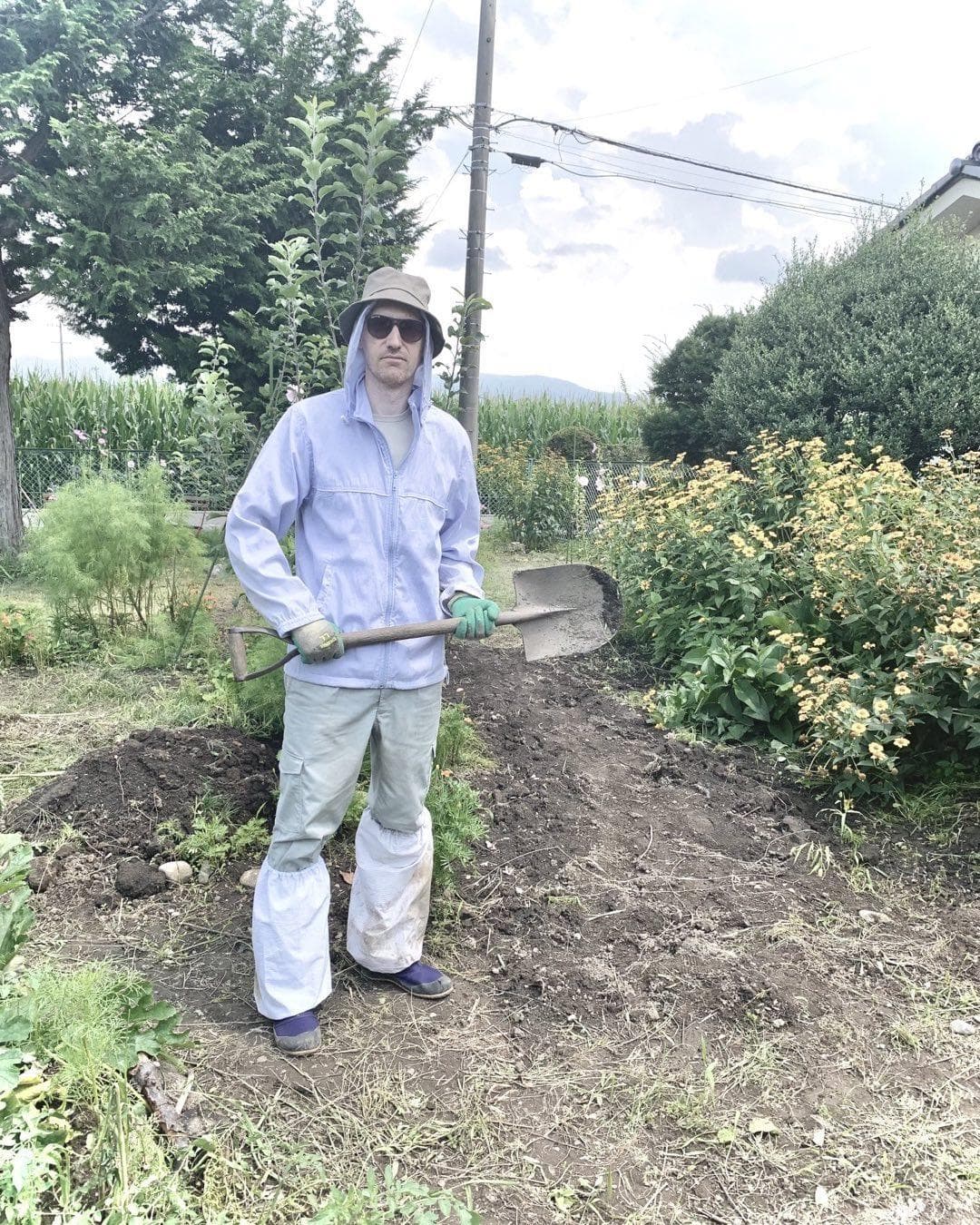 I changed my job title .. again

In Paul Boag's recent newsletter he discusses the difference between UI and UX Design - very emotionally.

I think he has a point in claiming, that very often the terms get mixed up or, as he says, that

I am also guilty of often describing me as a UI slash UX Designer and I don´t think that is necessarily a bad thing. Of course, to fulfill both roles perfectly, it would need more than one person.

But I think in many companies it is the design-department/ UI Designer(s), that introduce UX methodology, and that, as in my case, leads to the UI/UX job title.

The fact that, as Paul Boag mentions, job descriptions in recruitment very often use this title-mix to demand of applicants to do both jobs for one salary is indeed a rude thing to do.

So, not to get punched by Paul Boag I changed my title .. again. So now I am a UI Designer with a UX toolkit - at least until the transition is completed.

I changed my job title .. again

What Wonko the Sane said